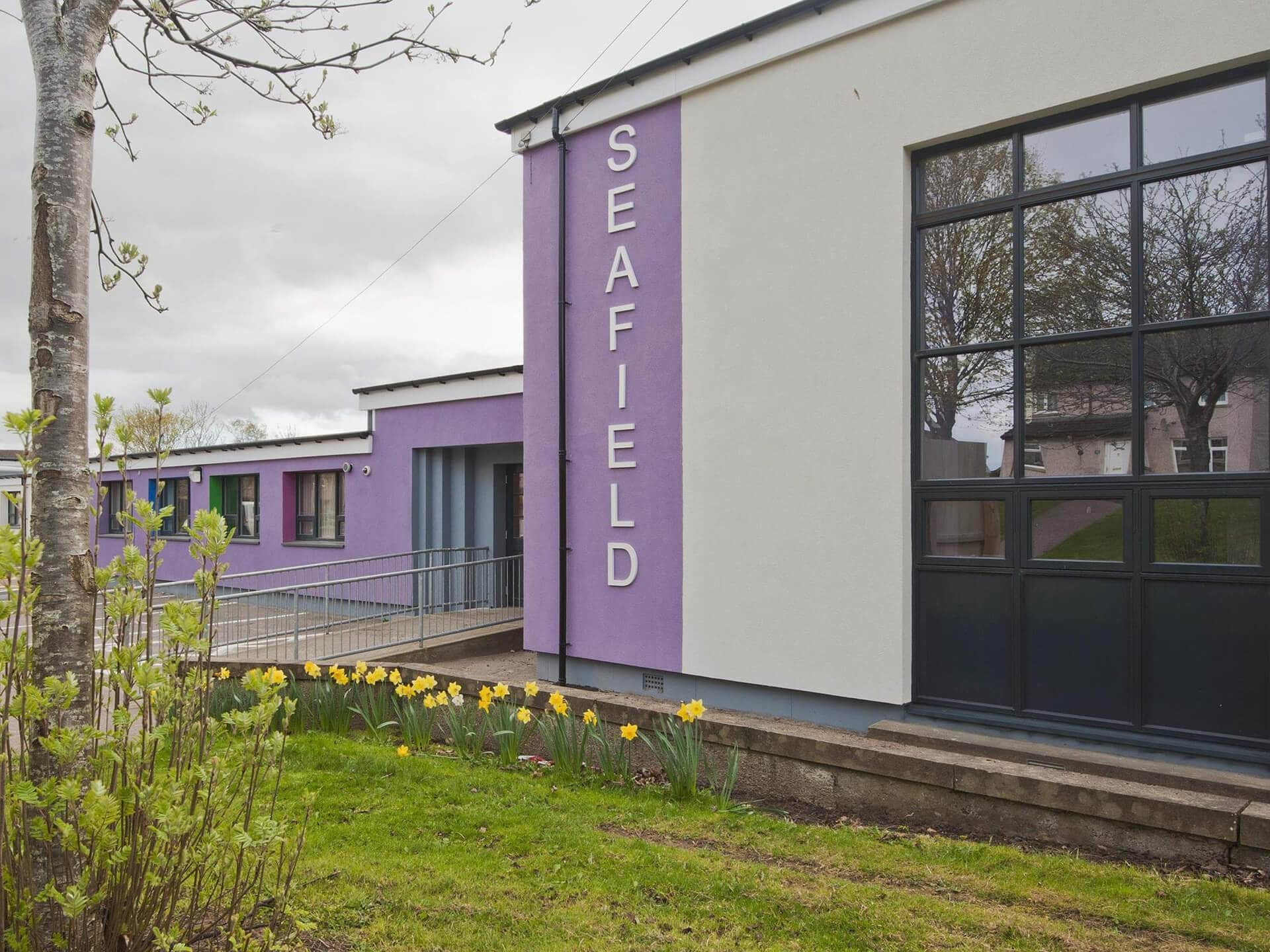 CRGP have completed the refurbishment and extension to four primary for Moray Council, works were carried out at Millbank, St Gerardine, Seafield and Applegrove Primary Schools.

In conjunction with The Moray Council, CRGP were lead consultant for the extensive refurbishment and expansion of the four primary schools.

The scope of work included the upgrade of the existing building fabric to meet current standards which involved full over cladding and window replacement. Along with this there was an internal rationalisation of each school to accommodate current requirements. Three of the schools also received modular extensions to provide them with additional classrooms and nurseries.

All works were carried out over numerous phases allowing the schools to remain fully operational throughout the works. A MUGA funded by Sports Scotland and the RAF was also constructed at one of the schools.

More of our latest news