Following the success of his hugely popular online luxury car reviews and lifestyle videos, we were approached by Mr JWW to design his very first bricks and mortar HQ.

‘The Bunker’ is located at the heart of the UK’s only automotive resort, and resides within a converted ammunitions store on the historic RAF Base at Bicester Heritage – complete with its own race track!

Our brief was to create a multi-functional interior that allowed Mr JWW to expand his online content – a dedicated space for the filming and review of luxury cars, as well as office space for his ever-growing team.

The space was to have an Industrial/ New York Loft/ ‘Man Cave’ feel, appealing to his existing online audience, whilst also retaining the historically important interior elements of the RAF building.

Key to the success of this project was good quality, multi-functional lighting, excellent acoustics, and an automated car turntable.

CRGP provided fully rendered images and panoramas as part of their Interior Design Scope which was uploaded to his YouTube site, allowing his audience to follow every aspect of the project development. 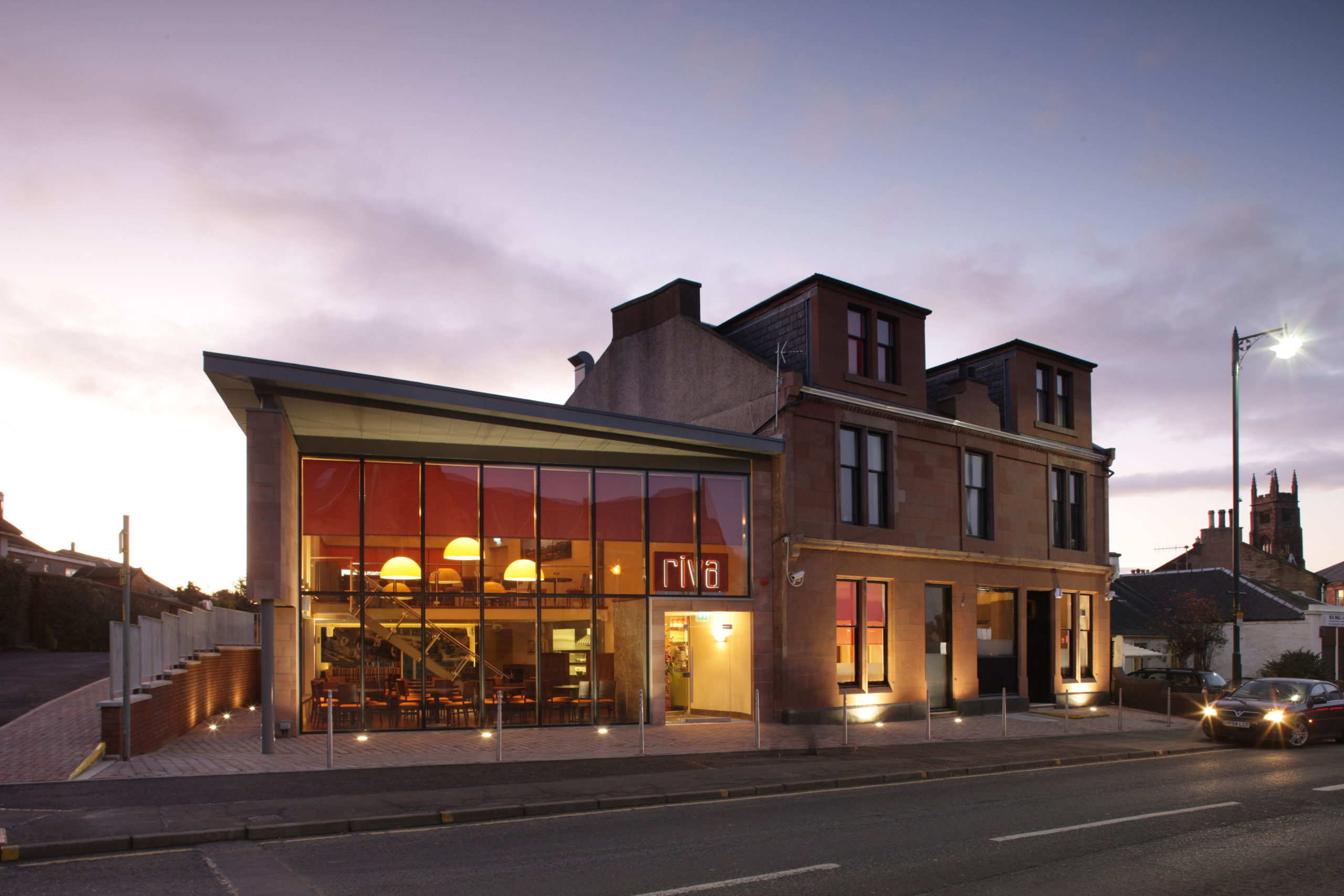